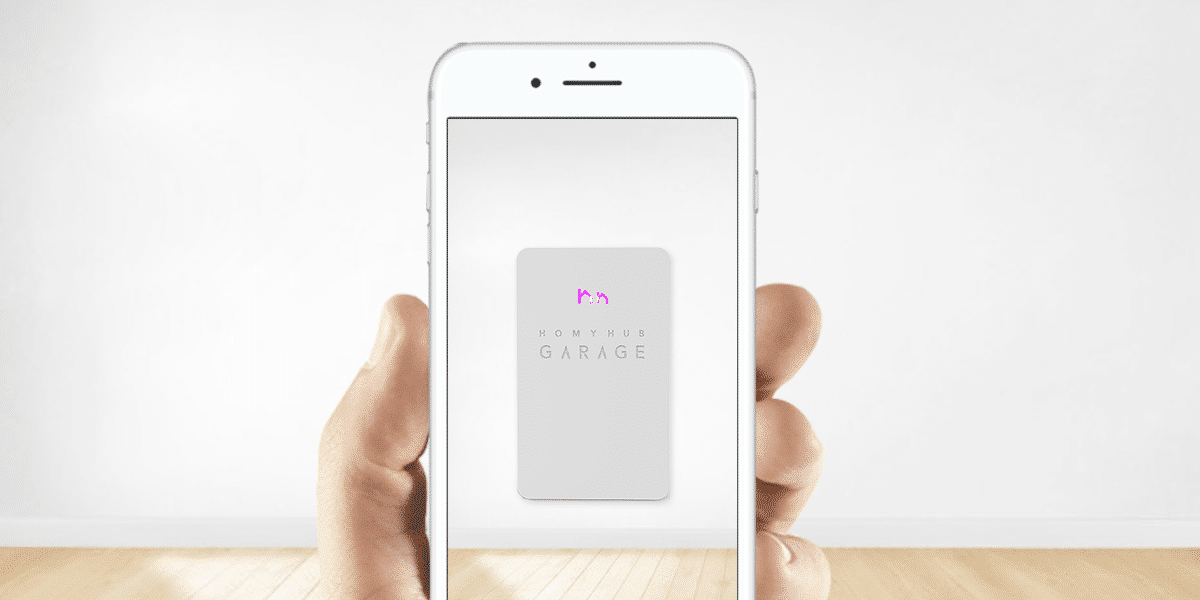 “Is HOMYHUB a device and an application that just opens garage doors?”

“So you guys are garage door openers. There are a lot like you around,right? “

“Before I used remotes to open garage doors, now I use the mobile phone. Right? “

“I just park my car in my garage. It’s just a place for my car and some old boxes. What’s the point in making it smart?“

“Garages? Unlocking their full potential? What? Really? How?“

In the last three years since HOMYHUB has been founded, these are the most asked questions or thoughts we get to hear. Events, gatherings, meetups, lectures, and even online platforms, there are few who have some doubts about the idea or mission behind HOMYHUB. Well, it’s important to have doubts and we are always there to make you understand the mission of HOMYHUB.

But first, let’s talk about something else. Let’s talk about that part of you or your body which has been in existence only since last 50 years. Your mobile phones or what we call them now “Smart Phones”

In the year 1973, when Motorola came up with the first mobile-friendly phones, everyone went out of their minds. Making calls with a device that fits more or less in your pocket from anywhere and anytime, sounded like a technological breakthrough and indeed it was. A few years later, another player entered the market – NOKIA. They dominated the market for more than a decade and made the mobile phones much valuable and more than just about making calls or sending messages, they were turning mobile phones smart.

Nokia and Blackberry phones were able to make calls. Send messages from anywhere, take amazing pictures and even provides some mesmerizing design. Everyone loved it,  but why is it so that now less than one percent of the mobile users in the world are using those brands? Why the leaders and pioneers and the one who made the mobile phones turn into smartphones are the once having financial distress?

The reason is very simple, they stopped the innovation cycle. They became rigid with their thoughts and overconfident with their market domination. They never realized or were too late to realize that the market is changing and the customers are evolving.

Hence brands like Apple and Samsung entered with a fresh face of innovation and now are dominating the market. They knew that just by allowing phone calls, messages, providing a camera won’t connect people to people and people to their brand or product. So they added the service layers ( or what we call as the applications).

They identified the problems, created the need and provided the solution in the best way. Still keeping the base use of mobile phones, to make a call.

That’s what HOMYHUB is. We are the Apple of Smartphone based garage openers.  By adding the layers of new generation services and other features, we have identified the problems and solving them in an innovative way, still keeping the basic use of the product  “opening and closing garage doors” intact.

So, Yes! HOMYHUB has a device and an application that opens garage doors from anywhere and anytime. But that’s not all how we aim in unlocking the full potential of garages. We connect people and services to garages. Take it deliveries, connected cars, parking sharing, proximity opening, HOMYHUB is turning you garage from just a place to park your car or dump boxes to a much smarter place.

STAY IN THE LOOP

Designed and developed with

Any cookies that may not be particularly necessary for the website to function and is used specifically to collect user personal data via analytics, ads, other embedded contents are termed as non-necessary cookies. It is mandatory to procure user consent prior to running these cookies on your website.